Sit, Walk, Stand is a small book with a big message. It’s sold as a study of Ephesians, but it’s much more than that. In 78 short pages, the author describes our relation to God, man, and the enemy. The best summary of the book is the one the author provides on the last page.

“The Christian life consists of sitting with Christ, walking by him, and standing in him. We begin our spiritual life by resting in the finished work of the Lord Jesus. That rest is the source of our strength or a consistent and unfaltering walk in the world. And at the end of a grueling warfare with the hosts of darkness, we are found standing with him at last in triumphant possession of the field.”

This is boot camp Christianity, the sort of book every new believer needs to read.

This Book is Good For...

Every single believer on planet earth. A must-read book.

How I Use this Book to make disciples

My preference is to use Sit, Walk, Stand in Discipleship 2. I leverage Nee’s study of Ephesians to emphasize and validate the truth that BE comes before DO. God is most concerned with who we are and when we are healthy and connected to him, our walk (our dos) naturally becomes healthy. The book is self-teaching. I have disciples read it completely before discussing it.

I love this book because there is no simpler, clearer teaching on how we mature in Christ. Nee’s study of Ephesians is eye-opening and disruptive to the norm of Christian experience in churches around the world. The thought is very Biblical and very Eastern — instead of telling me to do, Nee shows how Ephesians tells me first to sit in God’s presence. This book changes everything for everyone who reads it.

Bob struggled to “get Christianity right.” He, like most of us, was constantly struggling to force himself to not do the wrong thing and to do the right thing. This book brought Bob freedom. He realized that he had the cart before the horse. He was trying to live right without being full of God, God’s truths, and allowing the Holy Spirit to minister to him and sanctify him. As Bob began to practice sitting with Christ, understanding who he was in Christ, Bob began to leverage a changed heart to live. Following God, who he now knew and spent time with, became natural instead of forced. Bob found freedom in God’s method of living.

This book has a long history of acceptance by all Christians.

Notify me of new posts 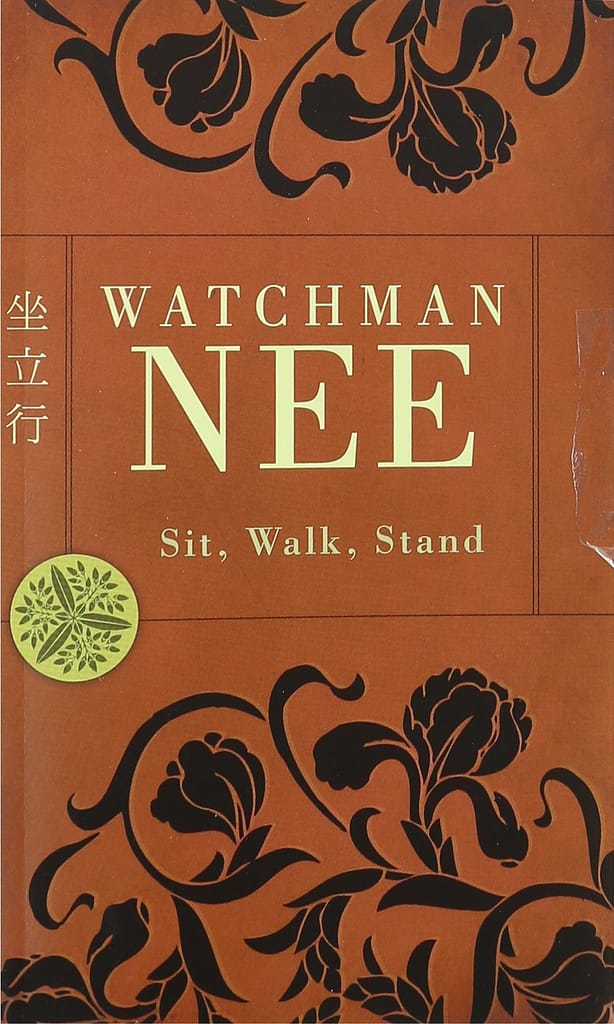 This book pairs very well with Birthright; however, both are more intense reads. It also pairs well with Good to Great as most of the ten good to great principles focus on knowing who we are and drawing from inherent, internal strengths.